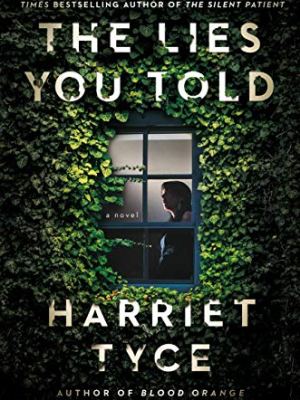 In the playground it’s the law of the jungle

But at the school gate, there are no rules at all…

When Sadie Roper moves back to London, she’s determined to pick up the pieces of her shattered life. First, she needs to get her daughter settled into a new school-one of the most exclusive in the city. Next, she’s going to get back the high-flying criminal barrister career she sacrificed for marriage ten years earlier. But nothing goes quite as planned. The school is not very welcoming newcomers, her daughter hasn’t made any friends yet and the other mothers are as fiercely competitive as their children. Sadie immediately finds herself on the outside as she navigates the fraught politics of the school gate.

But the tide starts to turn as Sadie begins to work on a scandalous, high-profile case that’s the perfect opportunity to prove herself again, even though a dangerous flirtation threatens to cloud her professional judgment. And when Liza, queen of the school moms, befriends Sadie, she draws her into the heart of the world from which she was previously excluded. Soon Sadie and her family start to thrive, but does this close new friendship prevent her from seeing the truth? Sadie may be keeping her friends close, but what she doesn’t know is that her enemies are closer still… 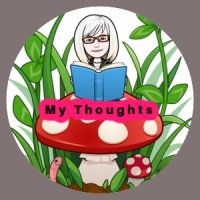 As The Lies You Told begins, we meet Sadie and her daughter Robin, starting over in London, with Robin enrolled in the same school that Sadie had attended as a child.  They are living in the home where Sadie grew up, a home with a cold, uncaring mother.  They have only returned to the house and the school in order to honor the conditions of the trust Sadie’s mother left behind.

Almost immediately, we are offered a glimpse of cold and competitive mothers, vying for their daughters’ positions in the school, and bullying everyone around them.  They were impossible to like, and by the end of the story, we are not surprised by what one or more of them have done.

Alternating between the scenes at the school are the ones showing Sadie’s job as a barrister working on a case that could have been ripped from the headlines.

Another alternate storyline shows someone in search of a lost child, racing to find answers, and as the story picks up toward the end, we learn more about the narrator and the secrets underneath the surface.

6 thoughts on “REVIEW: THE LIES YOU TOLD, BY HARRIET TYCE”