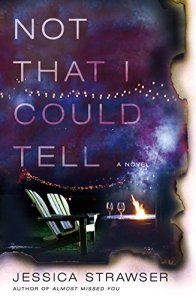 When a group of neighborhood women gathers, wine in hand, around a fire pit where their backyards meet one Saturday night, most of them are just ecstatic to have discovered that their baby monitors reach that far. It’s a rare kid-free night, and they’re giddy with it. They drink too much, and the conversation turns personal.

By Monday morning, one of them is gone.

Everyone knows something about everyone else in the quirky small Ohio town of Yellow Springs, but no one can make sense of the disappearance. Kristin was a sociable twin mom, college administrator, and doctor’s wife who didn’t seem all that bothered by her impending divorce—and the investigation turns up more questions than answers, with her husband, Paul, at the center. For her closest neighbor, Clara, the incident triggers memories she thought she’d put behind her—and when she’s unable to extract herself from the widening circle of scrutiny, her own suspicions quickly grow. But the neighborhood’s newest addition, Izzy, is determined not to jump to any conclusions—especially since she’s dealing with a crisis of her own.

As the police investigation goes from a media circus to a cold case, the neighbors are forced to reexamine what’s going on behind their own closed doors—and to ask how well anyone really knows anyone else. 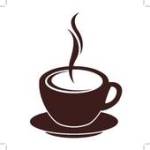 My Thoughts: A story that could have been ripped from the headlines, Not That I Could Tell was a reminder that secrets, lies, and possible violence could be hiding behind any of the doors in a friendly neighborhood.

From the police and the media presence to the suspicious behavior of several normally sociable neighbors, there is a sense hovering in the neighborhood that nothing will ever be the same in the quiet small town of Yellow Springs, Ohio.

Izzy is new to the neighborhood, and smarting from her own feelings of betrayal when her best friend and potential love interest marries her younger sister. Clara, who hosted the party and who has her own past connections to domestic violence, is suddenly hypervigilant. Then there is Paul, the almost ex-husband of Kristin, moving back into the house after his wife has gone missing…and acting sad and victimized by it all. But what is really behind his behavior? What had happened between them? How would the neighbors learn to cope with events?

As the story winds down and with the police unable to close the case, a few things happen unexpectedly that bring out the final secrets and reveal everything that was unknown. The story was interesting, with some characters I enjoyed…but I figured out much of what was happening long before the end. However, there were some missing pieces that I enjoyed watching unfold. 4.5 stars.

***My e-ARC came from the publisher via NetGalley.

4 thoughts on “REVIEW: NOT THAT I COULD TELL, BY JESSICA STRAWSER” 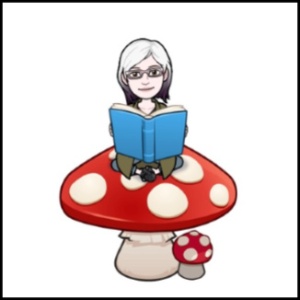 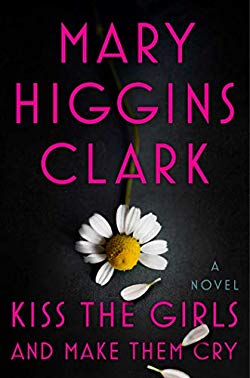 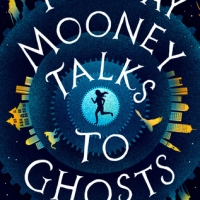 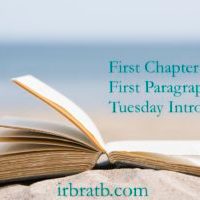 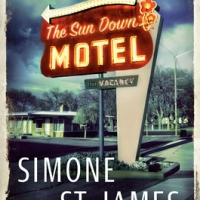 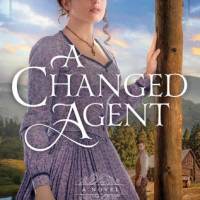 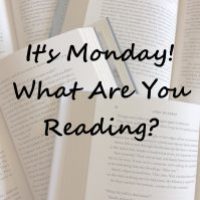 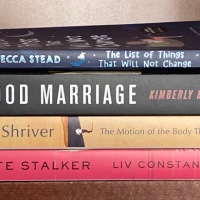 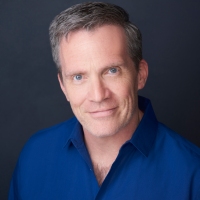 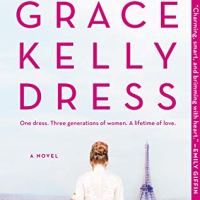 Journey Through My Archives

Journey Through My Categories